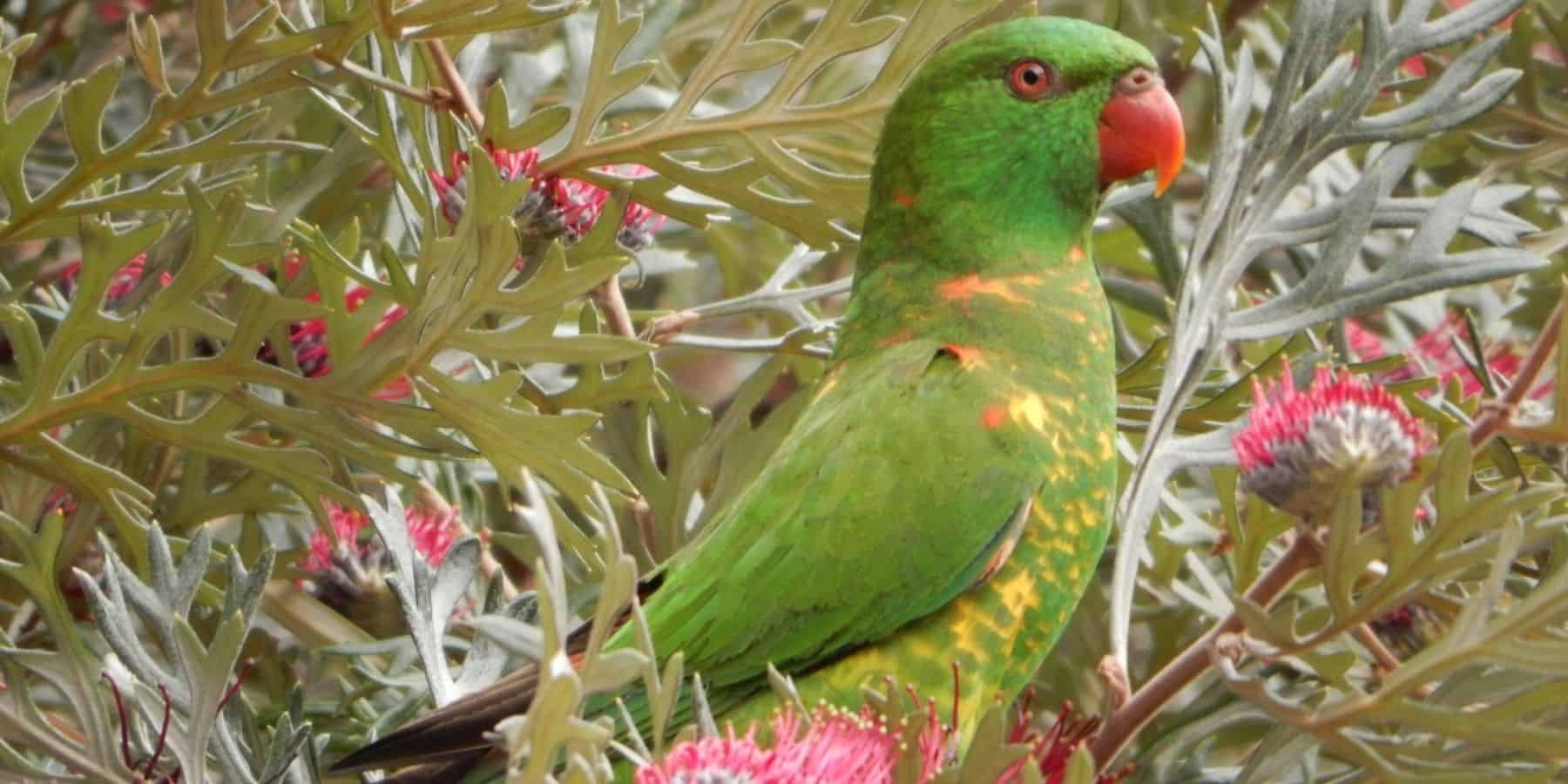 It’s the pollen in plants that cause allergies. Some blow in from far away but most of our allergies are triggered by plants in our own backyard.

The good news is there is a low allergy garden, perfect for people who like gardening but gardening sends them into a sneeze fest, itchy eyes and sometimes asthma attacks.

Allergies don’t have to mean the end of gardening for those people. There is the option of a low allergy garden. A garden that doesn’t send the nasal passages running and the eyes watering.

Knowing what to plant: it's all about how they pollinate 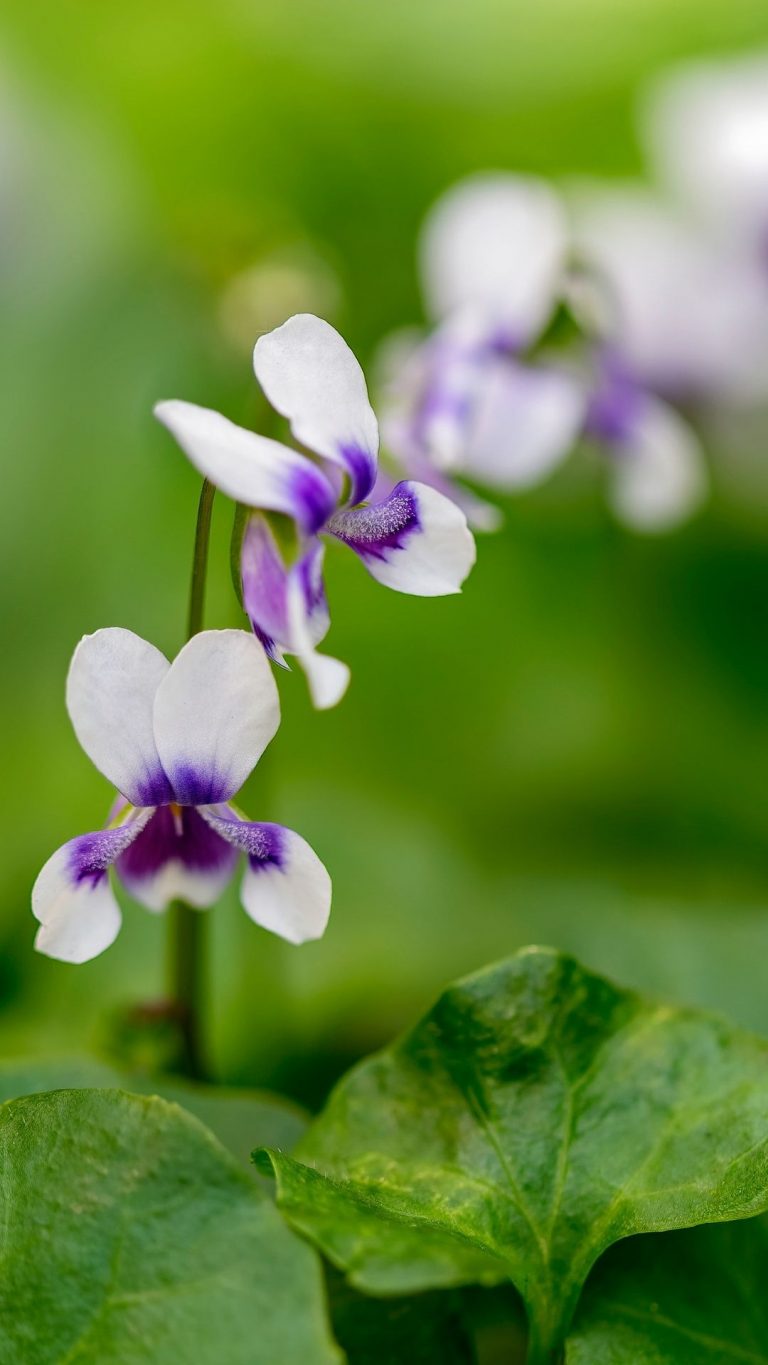 There are two types of pollination.

Wind pollination and insect or bird pollination. One causes problems for asthma and and allergy sufferers, the other not as much.

It is the wind pollinated plants that cause the most problems for allergy sufferers.

Once you can identify these plants you can start removing them from your garden and replacing them with low allergenic plants. We can help you to find the right plants for your low allergenic garden. 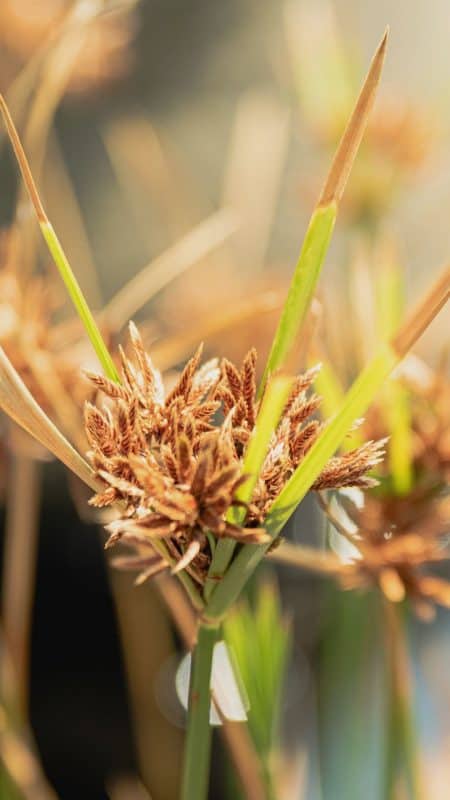 We all know that when the wind blows from he west when the grasses are blossoming, your allergies go crazy. You can't avoid that but you can avoid planting the wrong grasses in your own backyard. 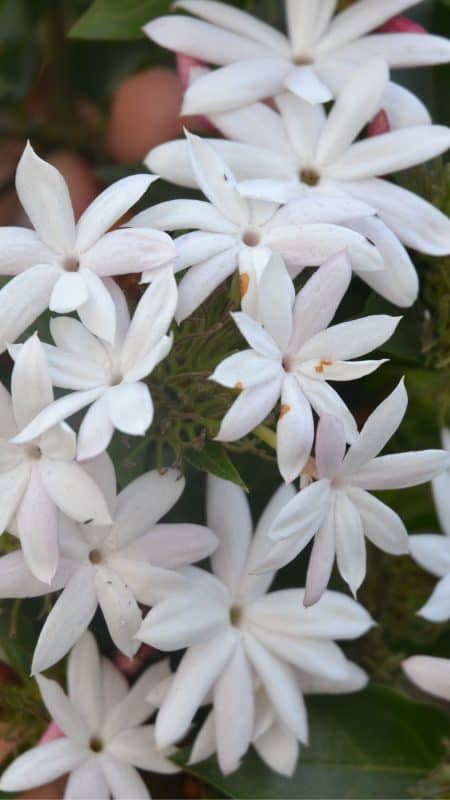 Beauitifully scented climbers are wondering in any garden. But some can be terrible for the allergy senstive person. Try these are an alternative. 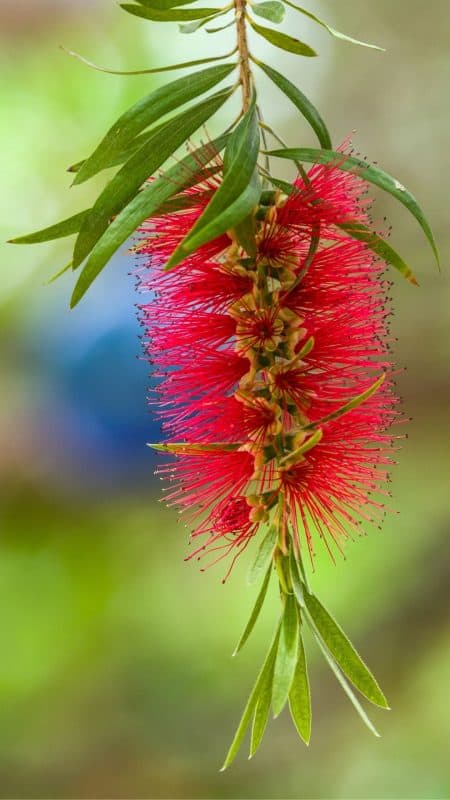 As we said earlier, it's not just about the pollen, it's the type of pollen. This means you can have lovely flowering shurbs in your garden that won't drive your allergies crazy. 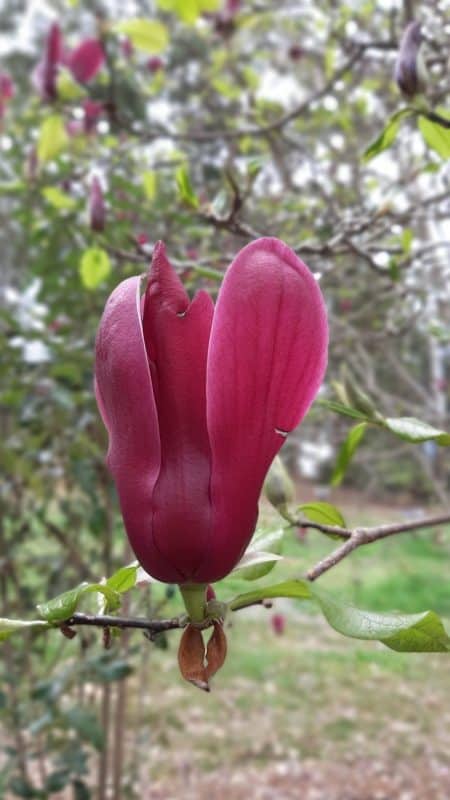 Trees can last the lifetime of your garden, so you want to choose wisely when you're planting. Try some of these optins of low allergy trees:

A Table Of Low Allergy Plants For Your Garden

Australian native plants are usually not the cause of allergies, although there are exceptions such as cypress pine.

Wattle we do about wattle?

It turns out the wattle has been receiving some bad press that wasn’t warranted.

According to research from Queensland University of Technology, allergy tests do not confirm wattle is what sets off hay fever for most people.

It could just be that wattle flowers are very visible, and perhaps flowering when high-allergy grasses are flowering. Wattle might be copping the blame for something else.

The other bit of evidence in wattle’s favour is the weight of the pollen. What happens to wattle pollen when it leaves the wattle flowers is it falls to the ground – it’s too heavy to travel very far.

It is still probably wise not to plant it in your garden if you are prone to hay fever, or at the very least avoid sitting under it when in flower!

Below is a list of plants to avoid planting in your garden if you suffer allergies. It is not a complete list and we suggest you visit the National Asthma Organisation and the Australasian Society of Clinical Immunology and Allergy for medical information about allergies. 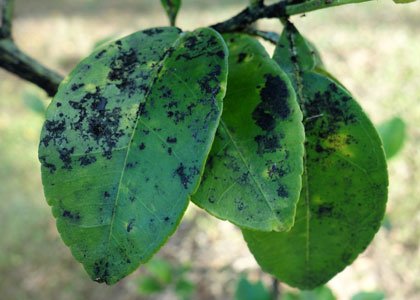 Everything you need to know about plant diseases

Planting On The Gold Coast 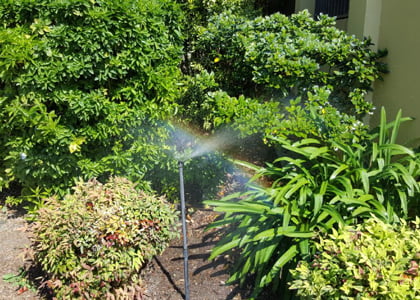 Ready For A Lovely Garden?